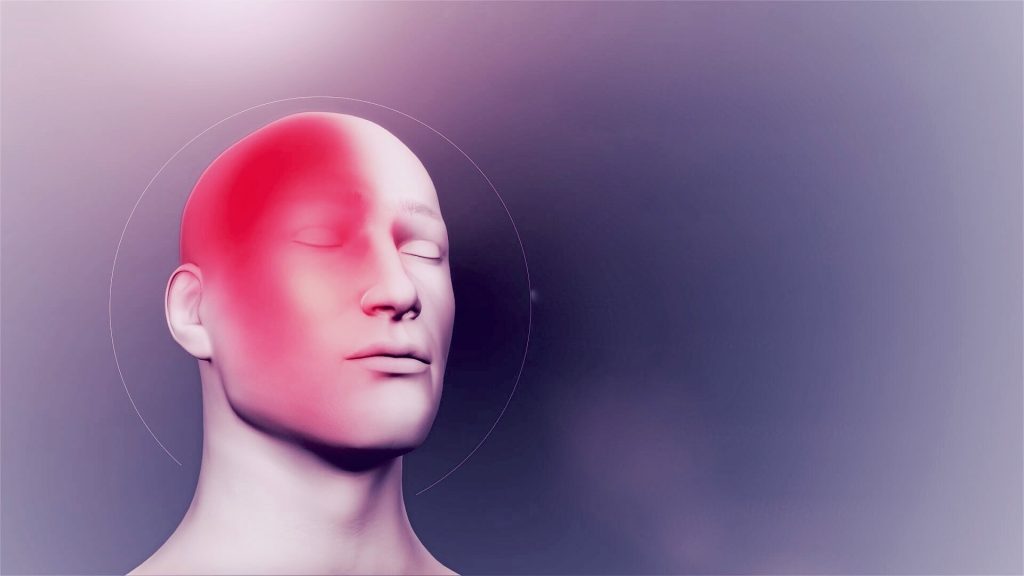 Migraines are primary headache disorders manifesting as recurring attacks, usually lasting for 4 to 72 hours and involving pain of moderate to severe intensity. Typical characteristics of the headache are unilateral location, pulsating quality, moderate or severe intensity, and aggravation by routine physical activity. Sufferers may also experience auras, photophobia, phonophobia, nausea and vomiting. Migraines are thought to begin as an electrical phenomenon in the cerebrum that then affects blood vessels, biochemistry, and causes neurogenic inflammation.

Several drugs, such as beta-blockers, amitriptyline or sodium valproate, are used in the prophylaxis of migraine in an attempt to reduce attack frequency, but all these drugs are associated with adverse effects. Migraines are around 2.5 times higher in women than men, and in many cases are associated with certain fluctuations of the menstrual cycle.

There have recently been many controlled trials of acupuncture for migraines that show its overall effectiveness in prevention as well as in alleviating symptoms of acute attacks, with no side-effects.

Acupuncture helps in a number of ways: